This magnificent cathedral is the seat of the Bishop of Killaloe and an active centre of faith, hope and love. The cathedral is located in the beautiful town of Ennis on Ireland’s majestic west coast.  The columbarium will be located in the mortuary chapel in the south west corner of the nave. This chapel is space of prayer and quiet reflection where you can stop a while, light a candle and be still.

Historically, this room is where the deceased would have spent the night, flanked by four large candles, before the funeral Mass. The coffin would remain in this room while the Mass was said and would have left from here to travel on to the cemetery.

The columbarium is due to open in spring 2021 but this is dependent on Covid-19 restrictions. Leases can be bought in advance or you can register your interest by contacting us.

History of the cathedral.

The site for the cathedral was donated by Francis Gore, a Protestant landowner in 1828. The building was originally intended to serve as the parish church of Ennis....

The architect was Dominick Madden who had also designed the cathedrals in Ballina & Tuam.

Financial pressure hindered the project which resulted in a suspension of work for three years.  It was not until 1842 that the roof was put on the building and the first Mass was held in the still unfinished building by parish priest, Dean O’Shaughnessy.

On 26 February 1843 the new church was blessed and placed under the patronage of SS Peter and Paul by Bishop Patrick Kennedy.  Work recommenced after the Great Famine, with emphasis placed on the interior design.  J.J. McCarthy was commissioned to oversee the project, some of which is still visible today in the internal pillars, arches and the organ gallery.

In 1874 the tower and spire were completed and in 1890 Dr Thomas McRedmond was consecrated as the Bishop of Killaloe.  The parish church of SS Peter & Paul was designated as the pro-cathedral of the diocese when the new Bishop decided to make Ennis his home.

Major renovations were carried out in 1894 – the construction of the present main entrance and the redecoration of the building.  The large painting of the Ascension which dominates the sanctuary (the work of Nagle & Potts) was also installed at this time.  A new sacristy and chapter room were added in the 1930s as were the pipe organ and chapter stalls for the canons.

In 1973, work was carried out to bring the building into line with the requirements of the Second Vatican Council. The team involved in the renovation included architect Andrew Devan, contractors - The Ryan Brothers and artistic advisor, Enda King.  The building was reopened after six months in December 1973.

In 1990, 163 years after work on the building began, Bishop Harty named it a cathedral.  The solemn dedication of the cathedral and the altar took place on 18th November 1990. The sanctuary was rebuilt, and the building redecorated after a fire at a shrine in the cathedral in October 1995. The restoration was celebrated with Solemn Evening Prayer in November 1996. 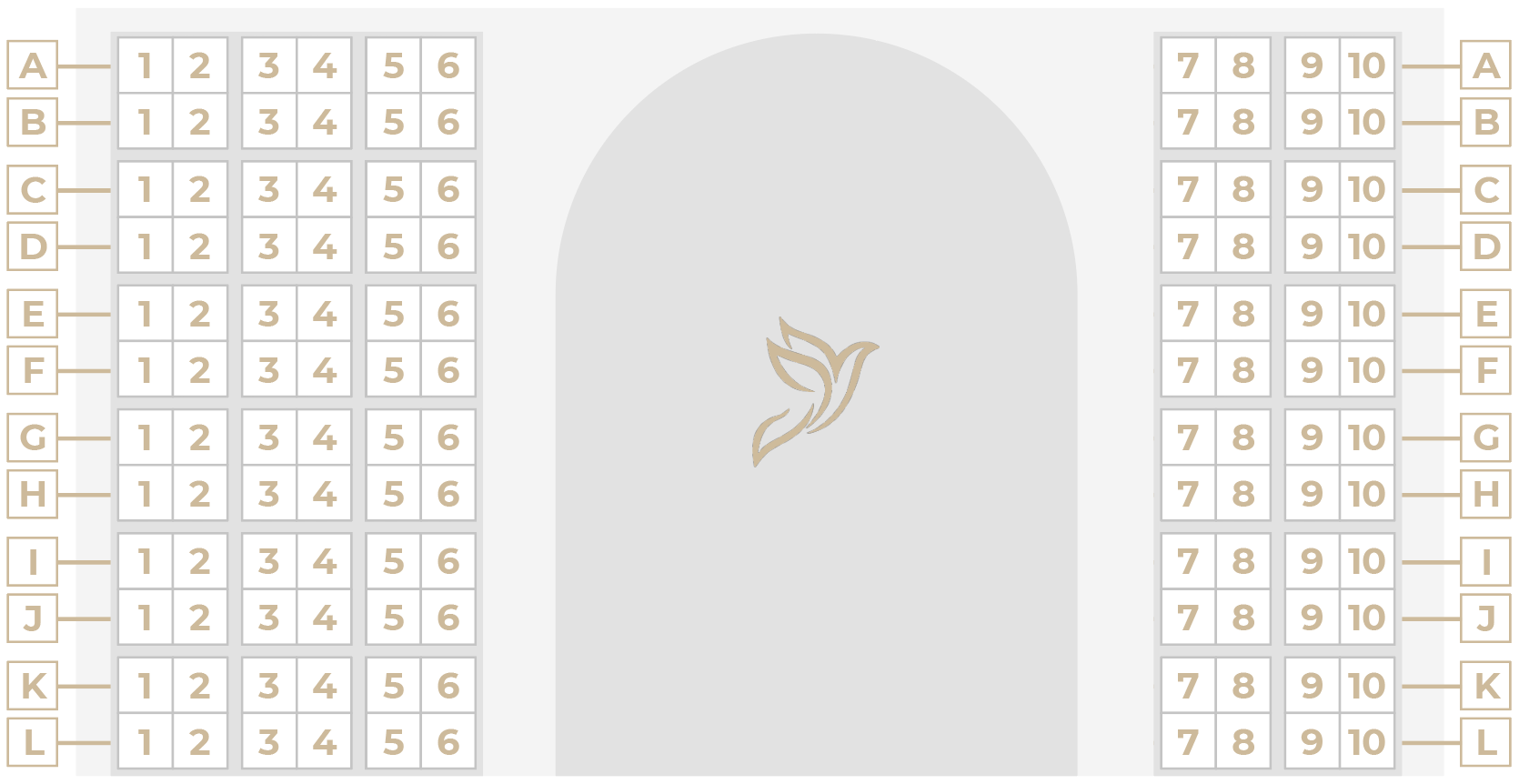 If you have any questions about selecting a niche or position, please get in touch and we will be happy to assist.

Our columbarium is now fully reserved. The diocese is discerning the possibility of having another vault built in the columbarium chapel. If you would like to add your name to the list of interested people, please contact us.